What statement is true about the values 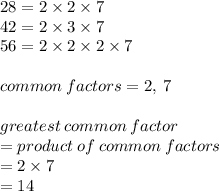 Can someone help me understand how to add and subtract negatives and positives?
IgorC [24]
Okay, as you know, adding a positive and a positive gives you a bigger positive number. e.g 21 + 19 = 40.